In mid-2009, the company installed profiling line for production of construction profiles made of stainless steel scrolls for both wall and floor tiles, as well as profiles for the production of stainless steel expansion elements. In terms of production capacity LIGMA became the largest producer in the Czech Republic; the vast majority of production is intended for export abroad. The company has a sufficient mechanical and technical background; special machines for most non-standard production were developed and produced by company’s own means. In 2011, there were 1.4 million metres of profiles manufactured. Thus, profiling has become one of the main programs of the company. 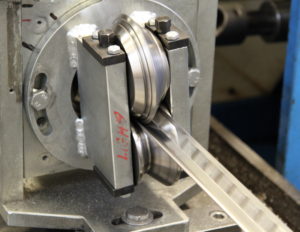 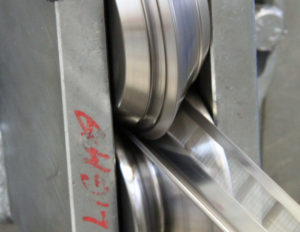 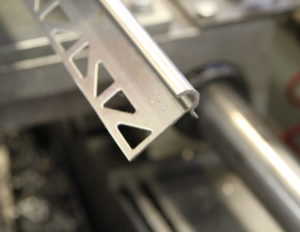 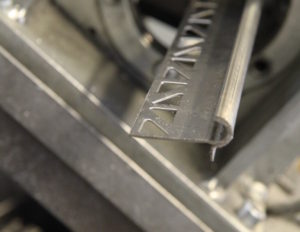 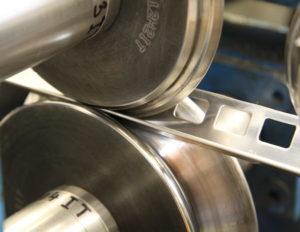 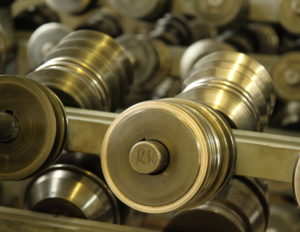 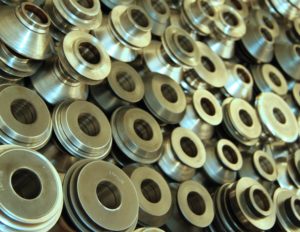 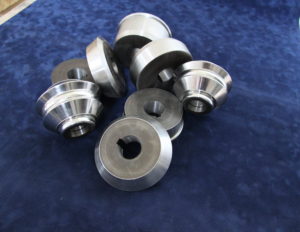